The purpose of ISO/TC 262 AG 1 was promoting and raising awareness of the TC 262 work program and assisting the work of TC 262 through effective communication and consultation with stakeholders. 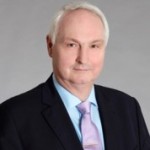 Dr. Frank Herdmann  (auxilium@herdmann.de) was appointed Head of the communications Group. His term ended as scheduled on December 31st, 2017.

The Group submitted its report to the TC on May 12st, 2017 and was disbanded by the Chair at ist Sunnyvale Meeting in July 2017.

This ad hoc group was created in November 2014. The group was tasked with investigating material that already exists around the world in relation to the impact of human and cultural factors on risk and risk management and to define the scope and structure of a possible new work item in relation to this subject. The finidings of this group was was used as input for drafting CD 2 and CD 3 in the Revision of ISO 31000 and the group dissolved.

This ad-hoc group was created in November 2014. The group wass tasked with reviewing risk maturity models and thereafter define the scope and structure of a possible new work item in relation to this subject. The finidings of this group was was used as input for drafting CD 2 and CD 3 in the Revision of ISO 31000 and the group dissolved. 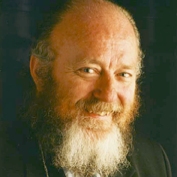 Kevin W. Knight AM from Australia was appointed chairman.

He was a founding member of the Standards Australia/Standards New Zealand Joint Technical Committee that produced the original AS/NZS 4360 Risk Management and he chaired the ISO Working Group that developed ISO 31000:2009 Risk management.

In his final message as chairman Kevin put special emphasis on the large number of participating and observing members bringing together subject matter experts with wide experience and knowledge which is also demonstrated by the wide acceptance of ISO 31000 globally. 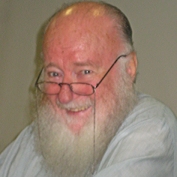 At the end of the last TC 262 planary Meeting chaired by him the members thanked Kevin as their true Ambassador of Risk Management. He gave an interview for isotc262.org revealing his highlights and disapointments in risk management.

Secretary of TC 262 during Kevin’s term was Mick Maghar of BSI.

ISO/TC 262/WG 4 Supply Chain Risk was established by TC 262 ballot that was closed on March 20th, 2015. Its scope was »to develop a standard entitled “Managing Supply Chain Risk – a Compilation of Best Practices“«. 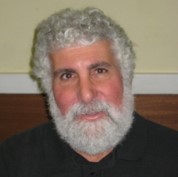 The new standard was to provide guidance and current best practices for developping and embedding a framework and process  of risk management in supply chain management applicable to any type of organization, and its supply chain, regardless of size.

The working group was disbanded in Nov. 2016 on formal grounds. More > 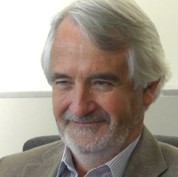 The new standard was intended to be consistent with ISO 31000 and to be designed to be a com­panion standard, providing guidance on working with this type of risk applicable to both organizational and social objectives.

The working Group was disbanded in Nov. 2016 on formal grounds. More > 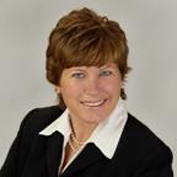 WG 1 developed ISO/TR 31004:2013 Risk management – Guidance for the implementation of ISO 31000 which was published in on October 15th, 2013. It provides guidance for organizations on managing risk effectively by imple-menting ISO 31000:2009 and provides:

ISO/TR 31004:2013 can be used by any public, private or community enterprise, association, group or individual. It is not specific to any industry or sector, or to any particular type of risk, and can be applied to all activities and to all parts of organizations.

At its meeting in Chicago in September 2013 ISO/TC 262 with Resolution 2013/13 thanked the convenor and members of WG 1 for the successful completion of their task and formally dissolved the WG. 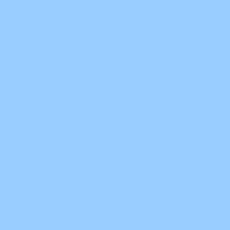 ISO was founded in 1946 by delegates from 25 countries and begann operating in February 1947. Today, it consists of a network of over  150 national bodies representing standardization in their countries.

The TC meeting in Baku, Azerbaijan has just been closed.

For more information contact the secretary to ISO/TC 262
Nele Zgavc.

Want to get involved?
Standards are developed by the people who need them – that could mean you. If you want to help shape future standards in your field, contact the national standardization organization in your Country. For more information contact the Secretariat,
Nele Zgavc